There is no such legal term as INNOCENT, People 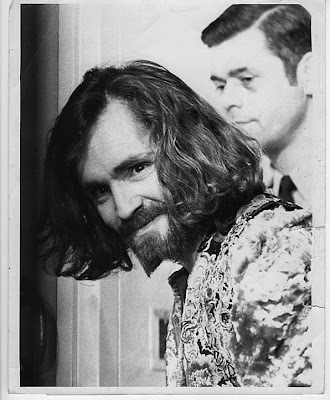 I got an email that I'll excerpt because it bothers me that people can't read. So here we go-