We don't usually discuss other crimes here but...

Amanda Knox is back in the news again. She is the American Woman who along with her fuck buddy of nine days killed her roommate in a fit of rage back in 2007.  The case attracts a lot of attention out there because people think she is cute (she's a 7 at best but desperate bloggers in their basement have lower standards) and because it is hard to believe that a young woman would viciously kill someone.  They obviously don't understand that female Dexters walk among us all the time.

Knox is a Narcissistic Sociopath who believes that she is the only person that matters.  The reason why she killed her roommate is simple, and reminds me of the theories we come back to here regarding Tate LaBianca- drugs. She and her accomplices Sollecito and Guede were self-admittedly high on Hashish.  People in the US who don't travel that much think that just means marijuana but real hash is an opiate.  It removes you from reality.

Anyway The Col got interested in this case because in the same way the Tate LaBianca case got confused by falsehoods and lies from both sides, so too has the Knox case.  Amanda in a very real way reminds me of SEXY SADIE/ Susan Atkins.  Here are ten parallels.

1- An inability to STFU.- Atkins blew the TLB case wide open by blabbing to cell mates and later the Prosecution about the murders.  Knox blew the case open by accompanying her fuck buddy to his police interview (she wasn't even expected) and when realizing that the alibi was blown, shooting off her mouth with both an incriminating confession and with a story trying to frame an innocent man for the actual killing.

3- Evidence Everywhere- Atkins left her knife behind.  Knox left her blood behind.

5- Colorful Prosecutors- Bugliosi of course had abused his office to stalk his milkman prior to the murders and would beat his mistress after them.   Italian Mignini, while not the bad guy Amanda's paid followers would like to paint him as, definitely has a dramatic Catholic view of sex and good and evil.

6- Pretty and Sexy- Atkins was one of the most attractive of the Mansonites, had a great body and had been a stripper.  She slept with most of the members on the ranch.  She flirted with reporters and the court.   Knox is considered attractive and young.  She seems to have a great body and kept a journal of guys she humped on trains.  She slept with anybody which annoyed her roommate.  She continues to try to flirt with the press to get her way.

7- Drugs- Atkins admits that she and lead killer Tex Watson were on Meth the night of the Tate Murders.  Much of her memory remained vague.  Knox was on Hashish the night of the killing.  Her memories have never added up.

8- Unclear Motive- The motive for TLB is why we have this blog.  The Prosecution is not required to provide motive only evidence that someone committed the crime. The likely TLB motive involves drugs and drug burns.  Nevertheless the prosecution put forth a silly motive (race war) and sold that as something people could accept. In any case, what is certain is the Atkins really didn't know what the motive was. We may never know what the TLB motive was.  It is unclear why Knox killed her roommate Kercher. Theories include theft, jealousy and run of the mill sociopathy. The Italian prosecutor put forth a sex games theory that sounds silly.  He didn't even try to sell that theory  We may never know what the motive was for Knox to kill. 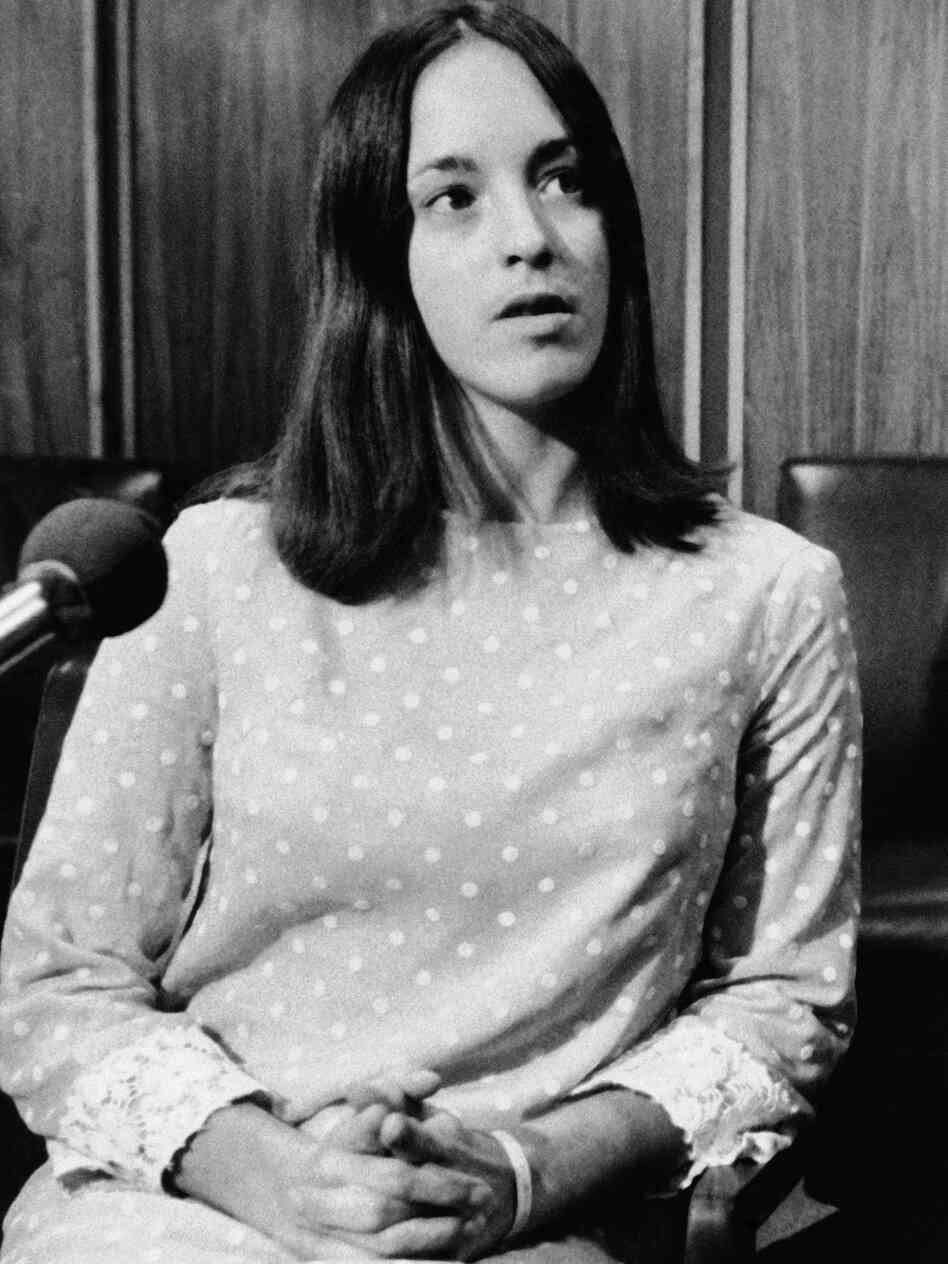 10- Life In Prison- In the end, all the lies, good looks and games could not stop Justice.  Atkins went to prison and died in prison. Towards the end, even as she was dying, she as not let out. In the end, beginning Monday, the wheels of justice will lead Knox back to prison for at least 30 years and with all the games she has played, likely life.

There are a lot of other parallels including the press attention, horrendous hygiene and the idiots who believed in the killer's innocence.  But the fact is both Susan Atkins and now Amanda Knox got what is coming to them.
Posted by ColScott at 12:35 PM 25 comments: