You Have to Make Love To It 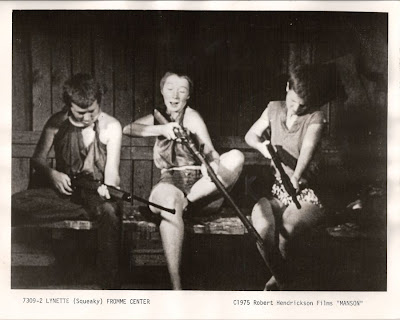 I always wondered when I watched the Manson Doc, why the girls in this sequence were wearing Peter Pan outfits. They obviously dressed up like that on purpose for Hendrickson. Fine. But why Peter Pan? Unless you are gonna tell me they are hunting outfits, in which case I will laugh at their general uselessness.

This was another foto someone was selling on ebay.

Anyways, here's anothe thought on the doc- WHY THE HELL HAS THE PRODUCER NOT RELEASED THE UNSEEN FOOTAGE HE HAS BEEN TALKING ABOUT FOR 8 YEARS ON THIS SITE? 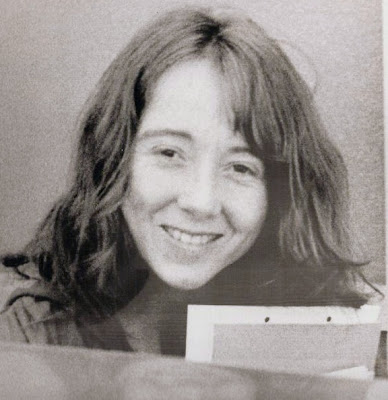 In this photo she looks positively happy... as if she REALLY believed that pulling a non working handgun on the President of the United States was a good thing, it would help the cause and make the world listen to her Charlie.

To be honest, it is not like everyone made out that she was Charlie's favorite or something. She seemed to me to be kind of mid level throughout the "glory days" of 67-69. She comes into her own when the rest head to jail.

If you check the Manson 70 tape I uploaded a while back on YOUTUBE there is a sequence at Spahn's with her hold the LIE album and she seems mildly retarded. I know she isn't and do not mean to imply that she is or even was.

But what kind of delusion causes you to throw your life away and then still stick to it?
Posted by ColScott at 9:59 AM 7 comments:

Another Ebay Photo For You All 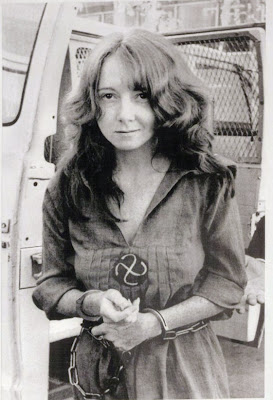 If I blog these I can get them off my desktop....

I always wondered what mental illness Squeaky suffers from. Yes I said mental illness. I mean, even now she sits quite happily it seems, convinced that what she did mattered and that one day the world will embrace Charlie. She is obviously deeply damaged. The number of killings she was tangentially linked to, even Lauren Willets, is astonishing. She clearly thought that it was okay to kill as long as Charlie's message was spread to the world.

How does it work though after decades, when it is clear that even Charlie is now lost to history? How do you keep the faith? I know Bravin in his book claims that her daddy molested her. She denies it. Okay either way- NOTHING she has done seems to indicate affectation from molestation. She obviously has profound delusions. Narcissistic need for attention at one point. But I don't get how this all happened. HOW did she become convinced that Red was Green so to speak and still believe it to this day?
Posted by ColScott at 8:39 AM 11 comments: 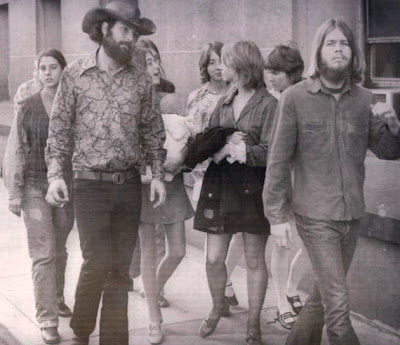 Here is a San Francisco Herald Examiner photo from back in the day that sold on ebay for $200. Except the Col gives it to you for free. The caption only names the obvious players.

Shall we play a game?

Is the other chick Priscilla Cooper?

And which guys are those?

Leave your answers in the comments.
Posted by ColScott at 11:18 AM 5 comments:

Virginia is for Lovers 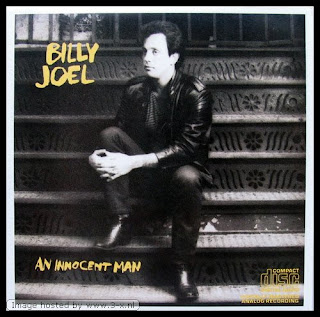 Go ahead and read this story from WVEC.com. I'll highlight the part to focus for you and make it easy and shit.

The House and Senate on Wednesday easily overrode two vetoes Gov. Timothy M. Kaine, a death penalty foe, had made to three bills that would have expanded capital punishment in Virginia.

A third veto to a bill that would have put accomplices to murder at the same risk for execution as the triggerman fell two votes short of the 27 needed in the Senate to overturn it.

The two overridden vetoes mean that bills that prescribe the death penalty for people who kill judges or witnesses to influence the outcome of trials will become law over Kaine's objections.

Kaine, a Roman Catholic who acknowledged a faith-based objection to capital punishment in his election two years ago, said in vetoing the bills that the state already had adequate means to execute killers. Kaine has allowed four executions to proceed since taking office.

"Virginia has the second highest rate of executions in the United States and I just don't believe expanding the death penalty any more is going to be the way to go to provide greater public safety," Kaine told reporters after the one-day legislative session to consider his vetoes and amendments.

In both the House and the Senate, supporters of the measure to subject murders' accomplices to the gallows cited both recent Virginia cases and even the murder spree of Charles Manson's cult in California 38 years ago.

"I hope the governor understands who Charles Manson is and what Charles Manson did," said Del. Todd Gilbert, R-Shenandoah, sponsor of the House bill that redefines the triggerman rule.

Manson's cult followers went on a grisly rampage that terrorized Los Angeles in 1969, slaughtering seven wealthy people in their homes.

"Charles Manson never hurt a hair on anybody's head by anybody's account, but everybody understands that he was ... the driving factor in those heinous murders," Gilbert said. "Were Charles Manson to exist in Virginia today, he could not be convicted of a capital offense."

The Senate also voted to override the judicial and witness murder death penalty vetoes, and it overrode Kaine's veto to a Senate version of those bills. But the triggerman expansion veto was sustained on a 25-14 vote.

"At some point they lured her back to the gang and lured her out to a pretty covered bridge (over) the Shenandoah River where they walked her down the river and brutally stabbed her to death," said Del. Todd Gilbert, R-Shenandoah and the bill's sponsor.

Okay work with me here- first off by SOME accounts, Charlie harmed the hair near the ears of Gary Hinman when he cut it off and the hair on the top of Shorty Shea's head when he decapitted him. So the idiot congressman is, well an idiot. But his analogy, his very point is wrong.

Charlie was sentenced to death for his part in the CONSPIRACY to commit the Tate-LaBianca murders. Conspiracy laws hold you liable for the crime whether you did it or not. Gilbert is screaming about ACCOMPLICES- it is an entirely different law. So the article is stupid and badly researched, but then the people who are drafting these laws are legally incorrect in their underlying arguments. 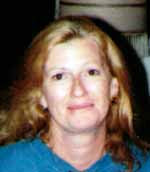 She was an executive director for the Death Valley Chamber of Commerce.

I understand that she never got over Paul's death 17 years ago, and that it was likely some sort of mis-medication that caused her death. Her daughters never really got to know dad, but I am sending them some dvds in the hope of building up a relationship with them. RIP.