Unsolicited in the previous comment section St. Circumstance went into a huge tirade about his opinion regarding Barbara Beausoleil's relationship with Bobby.

He thinks that she really had some nerve to fall in love with someone who was in jail for murder.

The self righteousness sickens me.

There is no evidence in the relationship that Barbara sought fame from her marriage.

There is no evidence that Barbara sought money from the relationship. In fact I know first hand she did no such thing and struggled.

You want to lay into Bobby for being a killer fine.

You want to rip into Bobby for being a liar, go for it.

Barbara was not like Kristen Watson even, exploiting ministries and welfare offices. 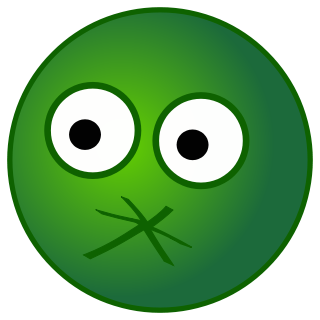 Shame on anyone who has the temerity to criticize someone for falling in love.
Posted by ColScott at 10:11 PM 19 comments:

Ode to Barbara B

This is proof positive that is it possible to have a heart heavy with sadness and one that is filled with joy inside of a single breath.  On October 19th my beloved Barbara Ellen, wife and partner of 31 years, very suddenly and unexpectedly passed from this world.

A shocking event, to say the least.  I’m still reeling.  One day she was happily planting bulbs in the her garden for flowers that will bloom in the spring, and the following morning her lifeless body was found lying on the floor next to her bed.

In a curious example of synchronicity not uncharacteristic in our relationship, I fell out of my bunk onto the floor of my cell, the only time ever in my life that this has happened, at what was very possibly the moment of her passing.  The cause of physical death was subsequently determined to be a cerebral hemorrhage.  It was quick, no prolonged suffering, just the sort of way Barbara would have preferred to go when her time came (may we all be so lucky).  No muss, no fuss, no lingering illness, no significant debts to be a burden to her family.  Just gone.  It’s as though she has been stolen from us, as a dear mutual friend aptly put it.

I miss her physical presence in my life, of course, every time something happens that I want to share with her, at least a dozen times a day, and I have to remind myself again that she is no longer here among us.  We had a 31-year conversation, probing heart and mind, exploring our humanness while aspiring to the higher levels of wisdom.  I will miss that conversation like I will miss her gaze, her touch, her uninhibited laughter, her embrace, her kiss, and even those human foibles and faults that sometimes annoyed and frustrated me.  There was never anything about her that could realistically stand in the way of my love for her.

Ours was a relationship founded on sacred ground, and therefore not subject to threat from something as wholly natural, commonplace, and ultimately trivial as death. We only borrow these bodies to play in this world for a time.  This is why our relationship held together all these years despite some foolish lapses of dignity and the hardship of my incarceration.  But Barbara was so sturdy, I always assumed I would be the one to go first.  I’ve been caught off guard, and now I grapple with unaccustomed depths of emotion, mourning the loss of her, while knowing full well that she is not the least bit lost to herself.

Some of you had the good fortune to know Barbara personally; others of you may have known her at some distance, or only about her.  In any case, I would like to offer the following words of rememberance, written by Barbara’s son John only days after passing:

“Barbara was, and always will be, a shining example of a how a person can live in peace, harmony and freedom.  She gave more than she took, she loved more than she feared, and she nurtured everything and everybody around her.  We will remember Barbara as a woman of strength, courage, compassion and wisdom-a true Mother Goddess incarnate, treading softly yet powerfully upon this Earth”.

So, yes, there are some waves of sadness lingering in the spaces where Barbara once lived, since her passing.  No one needs to worry that they may draw me into some morose stupor, however.  Barbara would have little patience for that sort of thing. Anyway, she would not have left when she did if she had not been sure that I would remain a strength to her children and grandchildren, and I won’t let her down in that regard.  She would not have any of us feel sorry for her, or for ourselves.  Any why should we? Barbara lived on her own terms and died exactly as she would have wanted to.  I salute her for that, and celebrate the wealth of gifts she brought to the world. 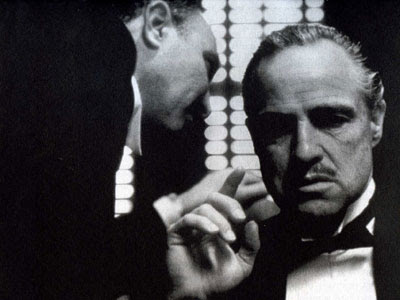 We have to examine this not as flower kids gone wrong, a commune, or a  one time occurrence.  It's a fucking gang executing gang justice.
Posted by ColScott at 8:01 AM 16 comments: 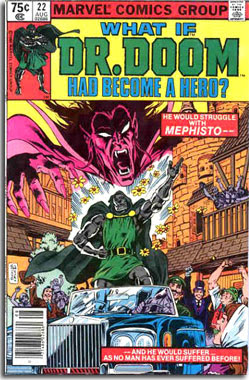 I always liked the Marvel Comic Book WHAT IF?

It played with ideas within the Marvel Universe, speculating What If so and so had lived and changed the world.  Shit like that.  It was fun.

No.  I want to play logical games of "What If?"

The conventional wisdom is that Shorty was killed for being a snitch.  Maybe.
The reality is most people don't kill someone for almost no reason.  Now you might say that the Family were not "most people" and you would be correct.  But still....

Under my new thinking-

Shorty's the last canonical slaying unless you believe the Hughes stuff and I do not.  Clem who was not active at LaBianca joins in.  Davis who drove to Hinman but was relatively inactive joins in.

What would that have been?
Posted by ColScott at 9:39 AM 31 comments:

Today Is The First Day of the Rest of Your Life

[The Last Fifteen Months of Hellish Bullshit is DONE]