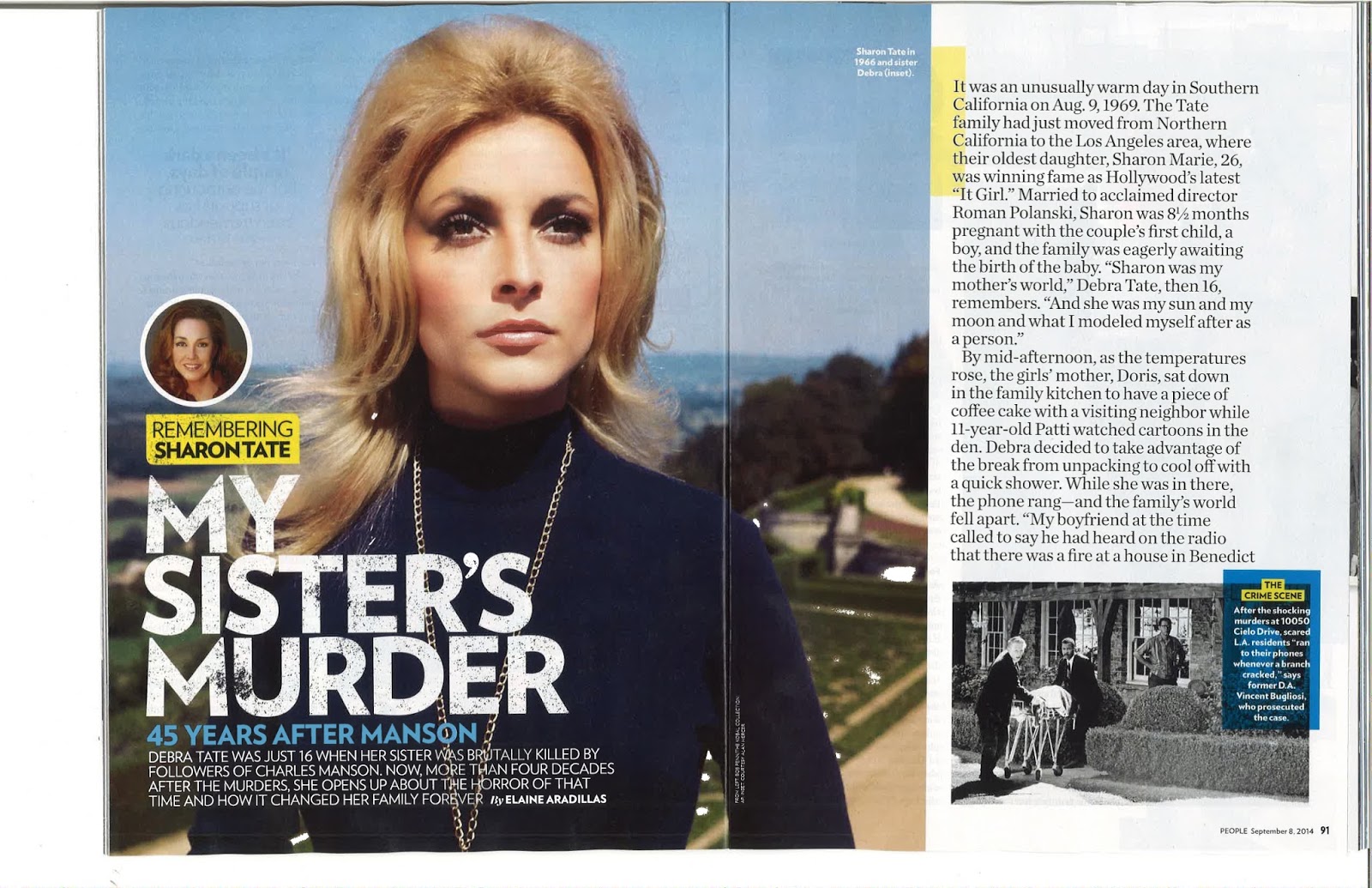 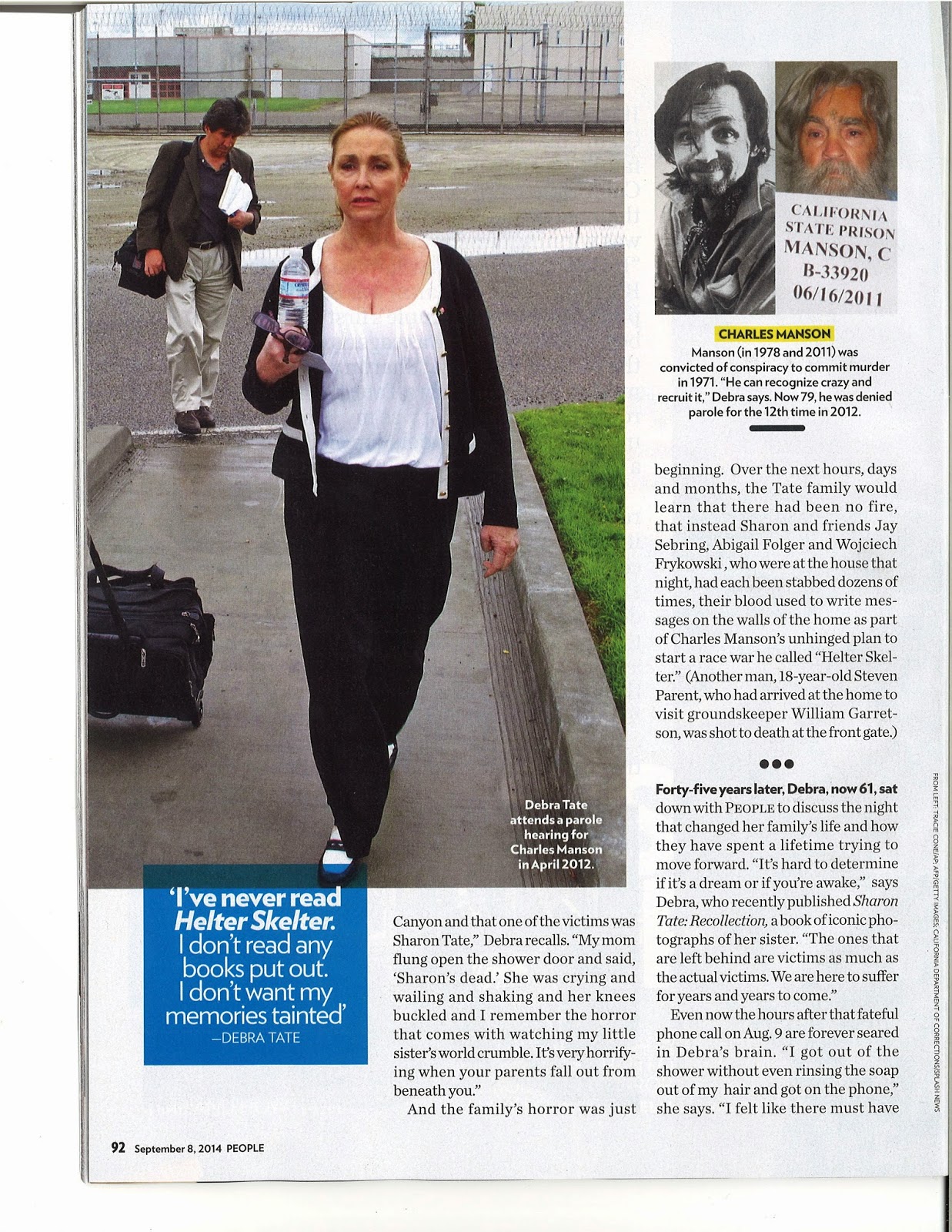 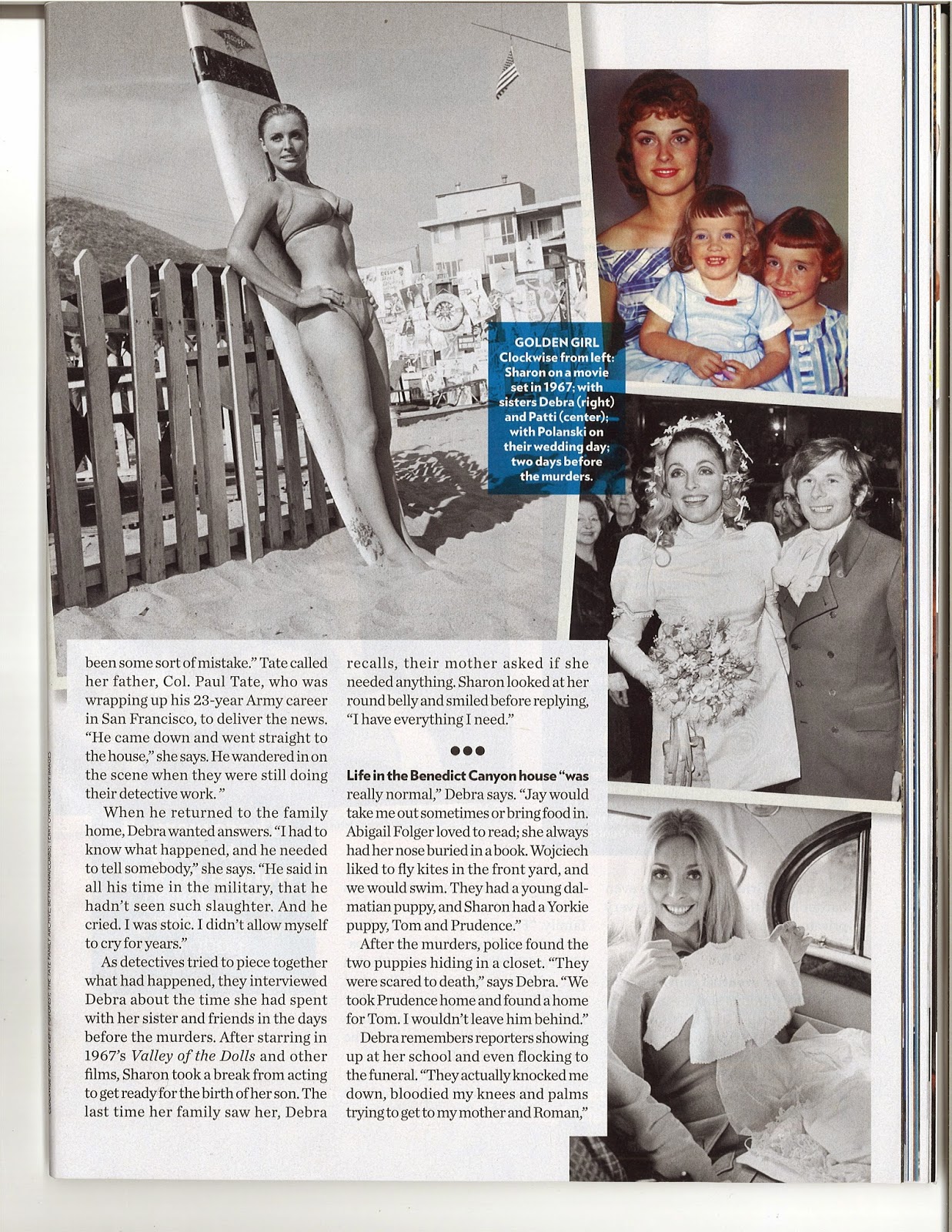 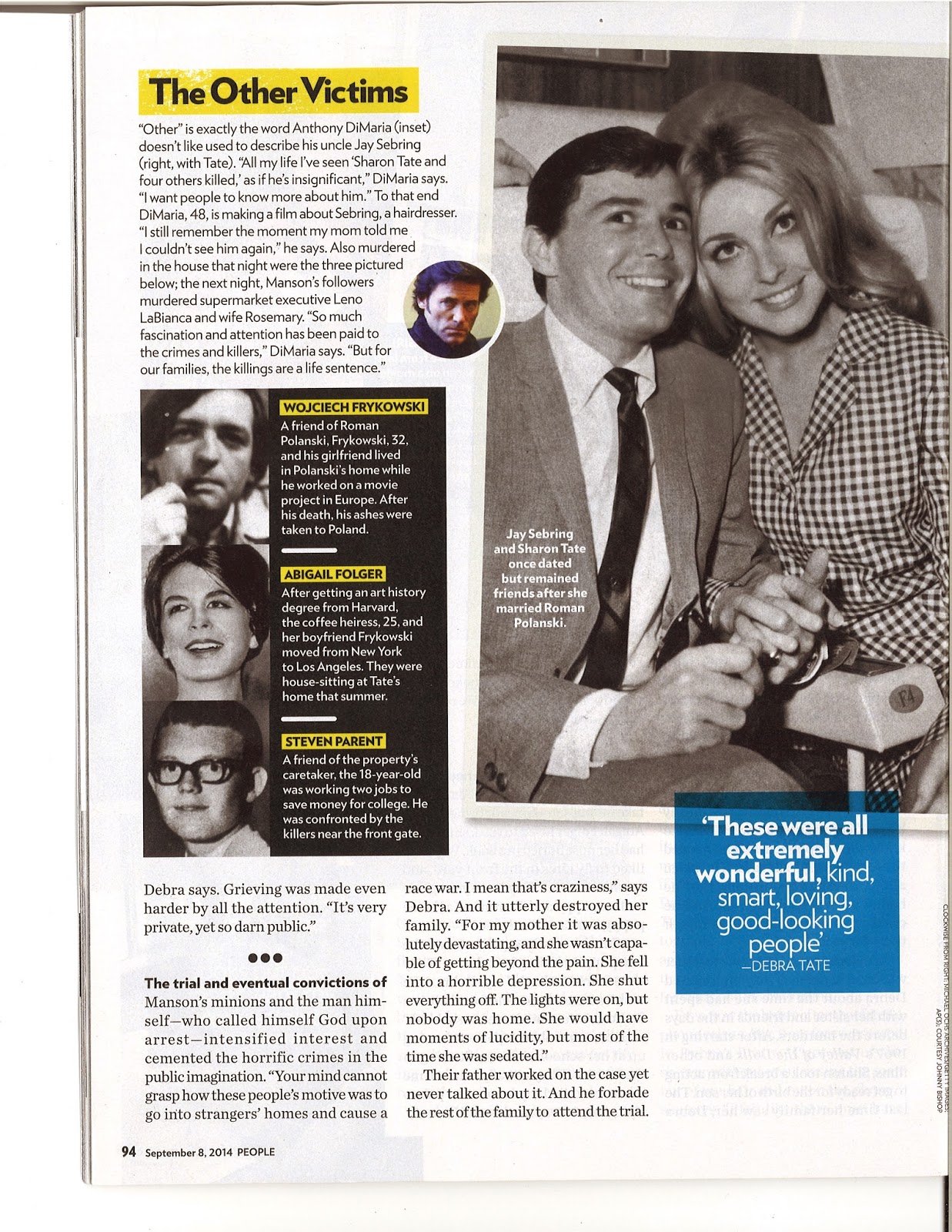 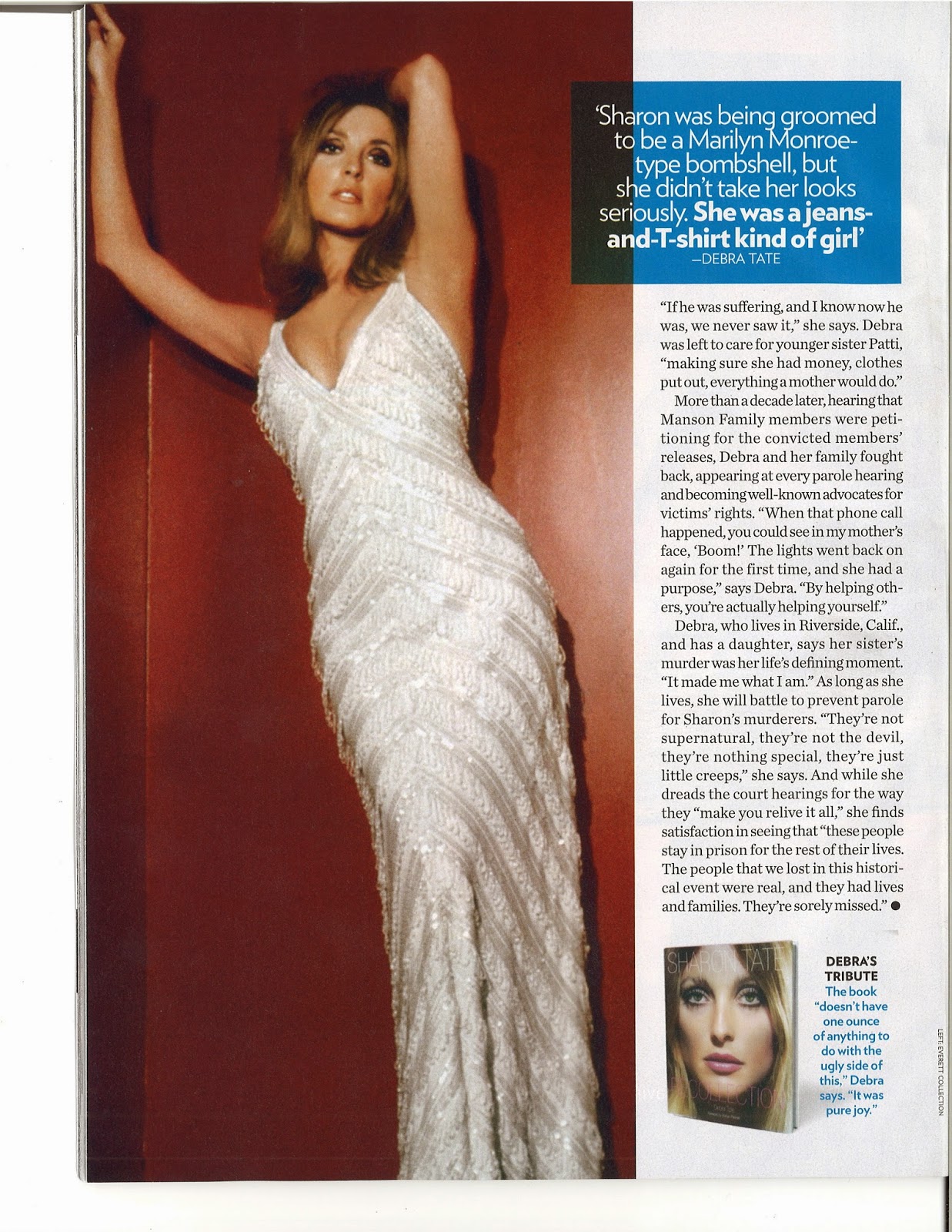 There is a poster on IMDB who uses the handle KatyFitch.

If somebody knows who this person is in real life I will make it well worth their while.

Forty five years ago today I was playing with a kid on the block named Brantley Barr.  Man that is a name you never forget. So we were comparing our Topps Baseball Card collection.  I was obsessed with the Mets and it turns out that was a great year to be obsessed with them.

So anyway he had the checklist card and I didn't.  So when he wasn't looking I stole it from him.  I left it on an elevated spot in my parents' basement so in case the trouble came I could pretend that it must have fallen out .

So anyway Brantley went home, life went on.  Then an hour later he came back to see if he had left the card.  I lied through my teeth, my mom said something like he must be mistaken, and he went back home.  But he must have known.  Anyway I took the card and integrated it into my collection.

This is what I am remembering today.  If you ever read this, I apologize Brantley. I feel bad 45 years later.

I am not remembering anything else that happened 45 years ago because I don't want to be morbid and celebrate something so awful, unlike some.

Ava Roosevelt is the 894th Person to Lie About an Invitation.

How I was almost the Manson Family’s 6th victim

Ava Roosevelt was very nearly Charles Manson’s sixth victim — and she has her old, broken-down Rolls-Royce to thank for her life.
In an exclusive interview with The Post on the eve of the murders’ 45th anniversary, the former countess and Roman Polanski confidante shared for the first time the horror and hope of narrowly surviving the slaughter.


‘I’ve always said to myself how incredibly lucky I am … it was the death of innocence.’
- Ava Roosevelt

“I’ve always said to myself how incredibly lucky I am,” said Roosevelt, who had been invited to the Beverly Hills mansion of Polanski and his wife, actress Sharon Tate, on Aug. 8, 1969, just hours before the madman’s minions’ predawn orgy of blood. “It was the death of innocence,” Roosevelt, 66, of South Norwalk, Conn., recalled of the Manson Family cult’s murder of eight-months-pregnant Tate and four friends.
On the eve of the murders, Roosevelt was a golden-haired stunner who had run away from a Polish convent dreaming of a career in fashion. “I left Poland with $5 in my pocket,” she told The Post.

A 1969 photo of Roman Polanski (left) and Ava Roosevelt
Just 19, she had already been married twice — first to a French count and then to Mia Farrow’s brother, John. She would marry twice more, to a steel magnate and then for 20 years to William Donner Roosevelt, grandson of FDR.
But back in 1969, “Sharon and Roman were my family.”
Tate, 26, “was like my older sister,” she recalled. “The last words Sharon said to me were, ‘I love you and come to see me. Try to come after dinner.’ She sounded happy — Roman was coming back [from London] in a couple of days. Her child was coming. I think it was such a horrible twist of fate.”

Manson in 1969 (left) and in 2009Photo: Getty Images
The gas gauge was acting up on Roosevelt’s 1955 Rolls-Royce Silver Dawn, and so, fatefully, she stayed home.
“He was as devastated as a human being can be,” she recalled of seeing her fellow Pole, Polanski, days later. “He was barely standing up. I have never seen anyone grieving like that.
“Sharon Tate’s murder and the murders of the others [including Rosemary and Leno LaBianca the next day] shed a light on what was possible — that mad people like Manson had the power to dispatch people, to kill with such hate,” she said. “It certainly changed me irrevocably.”
Roosevelt now writes for South Florida’s Opulance magazine and is hoping to see her romance novel, “The Racing Heart,” optioned by Hollywood.

I told the Truth Charlie and YOU know it!

The heroine of the original "Texas Chainsaw Massacre" ... Marilyn Burns was found dead today at her home in Texas... TMZ has learned.

Burns was found by a family member in Houston, according her rep ... who adds they don't know a cause of death yet.

Burns became a cult superstar after the release of the 1974 horror flick. Her character, Sally Hardesty, is the sole survivor of Leatherface's bloody rampage.

The Medical Examiner's Office in Houston confirms they have Marilyn's body ... and an autopsy will be performed.

- Krenny talks about it all started with one man and one woman but wtf is she talking about?  It didn't start with her the first woman was Mary Brunner and number 2 was Squeaky Fromme.

- While she talks about her love for Charlie I keep seeing the image from the Watkins book where he describes Clem going down on Krenny's hairy beaver.  I hurl and then I wonder what love she is talking about.

- The photo of Krenny with the Sixties do isn't half bad.  She looks like any other Sixties Hausfrau.  There goes my image of her as the ugly one.  Mary still is the winnah.

- The Col knows a lot of people who want to please.  None of them have killed anyone.

- Moving in with Manson was not throwing away the rest of your life.  Killing 7 strangers with Tex Watson?  Yeah that was.

- At 23 you didn't end up on Death Row since California did not have a Death Row for women at the time?  Come on Krenny, didn't you read Sadie's book?

- You made the decision of your life when you stabbed a bunch of people during a home invasion, not when you rejected Charlie's supposed influence.

- My definition of love was totally skewed?  Listen, Krenny, your psych profile isn't that complex.  No one loved you growing up.  Your parents were shit.  Your sister fucked up her life.  You met some loser kids who were willing to fuck you and suck you and drug with you.  In order to continue to feel part of that group you were given a test most people don't get- you were asked to do some seriously fucked up shit.  You did it over two nights and would have done many more.  You wanted approval and for ten minutes you had it.  Everything else is just epilogue.

- Krenny today fights for her beliefs.  None of which include Xs on the forehead

- "I learned choice at the most horrific cost."  Yeah, I learned not to stab anybody when I poked Mary DeMartino with a bobby pin when I was 6.  Slow learner Krenny.

Obviously Krenny is positioning herself for a throw at the Board in 2018.  As messed in the head as Orca Tate is, she was right when she said if these people were really sorry, they would stfu and stop trying to get out.  Sickening.

The Col investigated by calling the management and apparently this event was the lowest turnout for an event that anyone working at the desk could remember.  Also they said that one person who attended complained that the "host seemed addled and confused". 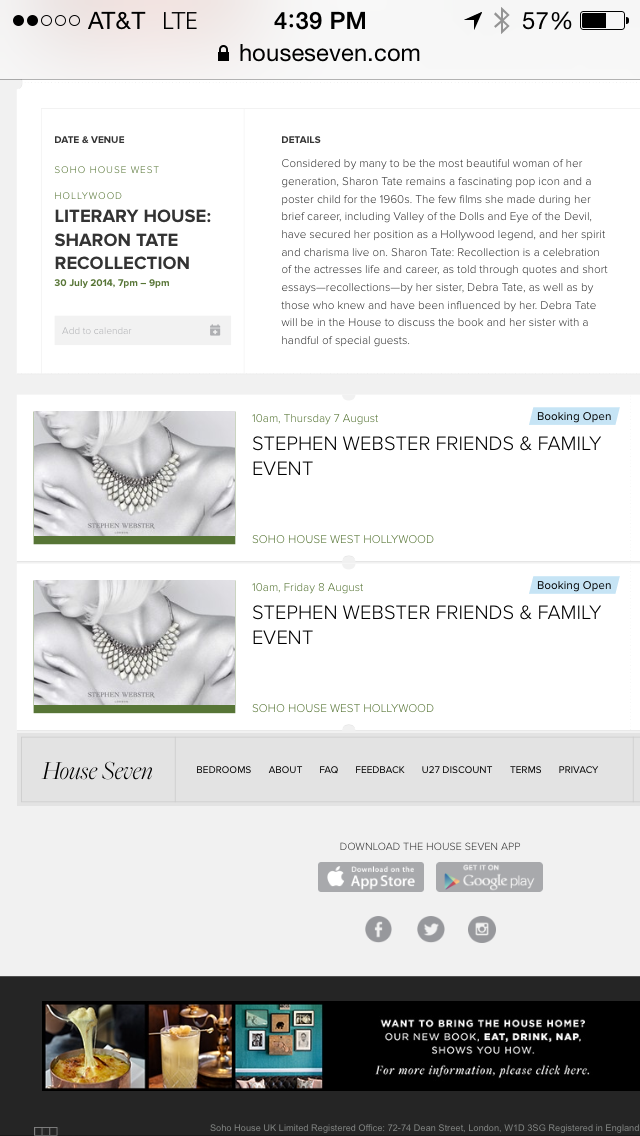