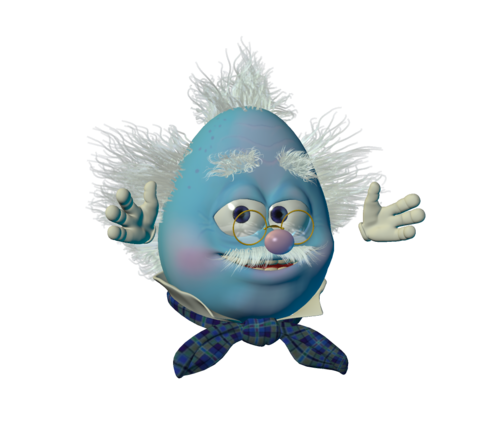 Patty wants to make a spanking joke, but she wont because she takes child welfare seriously. But Bobby has a point that a lot of people in jail have kids and theres a need that s/b addressed. Is Bobby the right guy, though? Patty is ambivalent. Other children's celebs like Pee Wee and Shel had rather "adult" personal lives, but Patty still adores Big Adventure and Where the sidewalk ends. Is she wrong?

PS: Starship, does this answer your question?

Pee Wee should consider practicing law. He was, after all, able to get himself off.....

Welcome back, Col. It's been way too long.

I am wondering if you started this thread because recently on the 'Truth On Tate La Bianca' site, there were suggestions that there were other participants in the project. The quote you have provided from BB was featured on BB's Facebook site a while back, where BB states the extent of his involvement in the project.

I think it's a great way of explaining incarceration to children. However, I am with Panamint Patty in wondering whether Bobby is the right person to do this project. In a 1980s parole hearing, he was questioned about providing drawings of partly naked children being physically punished. This was a commercial enterprise, in which his late wife was complicit. Although the drawings were ultimately held not to be pornographic as such, their purpose was for the sexual stimulation of adults.

Welcome back you crabby, irreverent curmudgeon! :)

wow suze strung words of more than 2 syllables together. This truly is an age of miracles. hi Colonel.

Gilly, at least I can capitalize, use proper punctuation and exercise reasonable grammar. For the love of God, don't use numerals in a sentence. Your jabs at others' brain capacity is an exercise in self-hate at best.

You may now resume kissing Robin's behind.

So Bobby is just having a time out. He's really a good, decent person, according to Professor Proponderus.

I wonder what Gary would say to that.