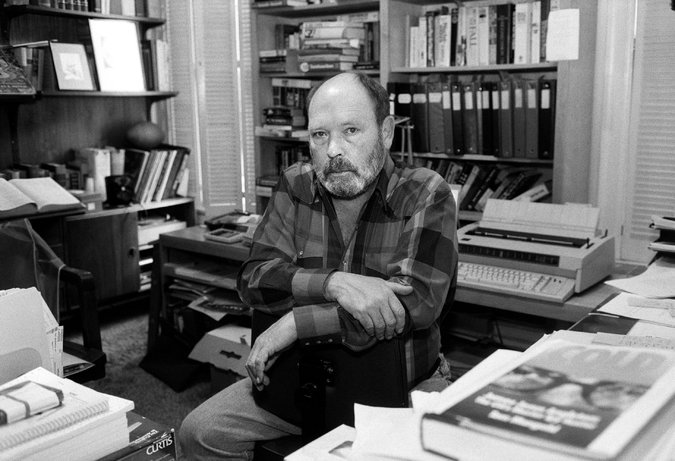 One of my all time favorite books. Along with The Amityville Horror- it is one of only two books which have ever scared me as much as a movie. This book both put me in the moment several times in an extremely uncomfortable way, and also laid out the timelines and facts in a methodical and linear manner.

The Story itself was unlike any I had ever read, and sparked a life long obsession with the times and areas associated with the plot.

For many years, on many sites,with many people- I have debated the validity of those two words as possible motive for the TLB crimes. I don't know if, at the end of the day, it was the motive or not....

I do not know if Curtis Gentry really believed it or not.

I do know that he was brought in to do a specific piece of work, and after all these years of reading and re-reading that work - I am fascinated by,frightened of, and forever grateful for- the excellent work he did...

While we kill each other over the why- we should take a moment to appreciate the job they did of telling the who, what , where, and when.

To me it doesn't get much better.

I have heard of the Tate-LaBianca murders but haven't checked out "Helter Skelter" yet. I have been reading a lot of Ann Rule since finding out that she has updated all of her books to ebook format! http://www.planetannrule.com/ The latest book I have read of hers is "The Stranger Beside Me" a haunting first look into the real life of Ted Bundy. Can't wait to read them all! I will definitely be checking out "Helter Skelter" as well!

Helter Skelter was one of those unforgettable stories. What an incredible experience it must have to been have co-written the book. I didn't know about Ann Rule's website, Becky, thank you. A Stranger Beside Me is an excellent read.

I agree, and you are welcome!