As the man who most supported the Helter Skelter Motive that BUG made up. did Paul believe anything he actually said?

Remember, after making sure Charlie spent his life in jail, Paul went back and tried to take OVER The Family.

The Inbred TLB site recently pointed to some CDS that Paul and Brooks made- supposedly long forgotten tapes.

The Col bought them so you don't have to.  As a defrocked Roman Catholic Priest I can tell you that any copyright claim would be brilliant to fight since the guy says he found the tapes in the garbage or some shit.

Take a listen. And explain to me if Charlie was such a devil, how come Little Paul recorded TWO Manson songs years after the trials.

The Secret World of THE BUG

Some people think that Lee Harvey Oswald killed John F. Kennedy back in 1963. In order for him to have done this he would have to have been one of the greatest marksmen of his time.

Referring to the last post, for Rudy Guede to have entered the cottage and murdered Meredith Kercher without Amanda Knox letting him in he would have to have suction cup hands.

The basic premise of this Blog is that we don't know the motive of TLB because BUGliosi was BUGfuck insane and invented a motive to promote himself.

There is a new book out called RECLAIMING PARKLAND.  It is about the JFK assassination. Because BUG wrote a shit book about it he was supposed to get his own Chapter.  But the lawyers cut it out.

Our friends at Feral House have posted it.

The Col has put it into Dropbox for you. 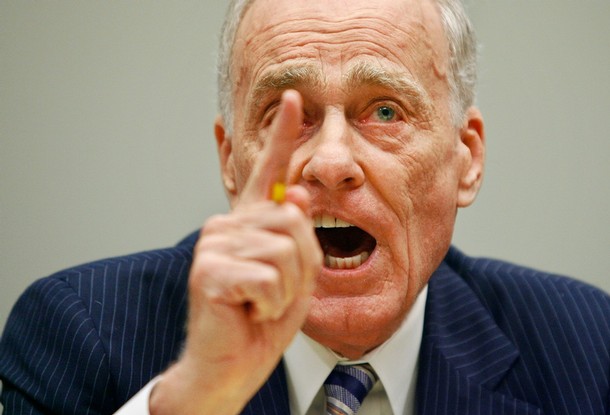