We Interrupt this Blog for an Important Message 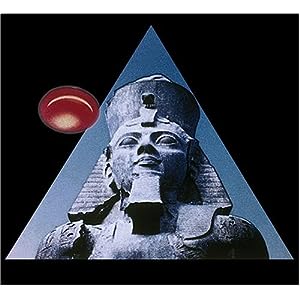 This just appeared in my Inbox....

Also available for a limited time: THE LUCIFER RISING SUITE Boxed LP Set. We have fewer than 20 copies of this boxed album remaining, so you are urged to act now. This boxed set includes 4 LP disks, each in their own full color sleeves, an extensive booklet with photos, and two large posters. Buy Now for only $54.99


White Dog Music thanks you for supporting Bobby BeauSoleil’s musical endeavors.
Posted by ColScott at 10:50 PM