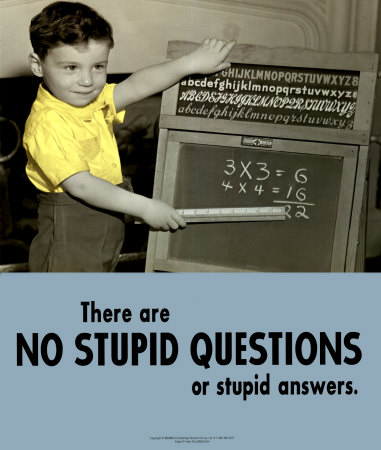 Well, presidents get criticized by a lot of people.

But we don't think President Obama will be too upset over being attacked by Charles Manson.

Obama is a "slave to Wall Street," says Manson, the cult leader who is serving a life sentence for conspiracy in the 1969 murders of actress Sharon Tate and others (the basis for the book, Helter Skelter).

Manson tells Vanity Fair Spain: "I think Obama is an idiot for doing what he does. I do not know how you were able to cheat to get there. Not realize what they are doing. They are playing with him."

So we don't know if his odd comments reflect a poor command of the language, a bad translation -- or simply the ravings of a very, very weird individual.
Posted by ColScott at 8:09 AM

I think he lived in Mexico for a while, no?

I don't s'pose you can post the original Spanish quotation?

Patty I believe that Charlie learned spanish from some jailbirds.

I'm sure he doesn't speak fluently.

He probably does his "Charlie-speak" spanish. HA HA.

Any girl can be glamorous. All you have to do is stand still and look stupid. See the link below for more info.

That Vanity Fair interview is actually one of the most revealing that Manson has given, once you get beyond the gobbledegook. His views on Obama, the slaves, the South and his knowledge of the LaBianca house and his supposed reasons for being at Waverly on August 9/10th are eye opening and potentially explosive and reveal Charlie to be something he has always said he's not ~ a liar.

You have done a great work. Thanks for making this blog. You helped me a lot on my research topic. Keep it up guys!