The Tapes Go Round and Round

Like we like to do at the ONLY Official Tate LaBianca Murders Blog on the web whenever there is ANY serious news at all we like to discuss it.  Not in a  Mansonblog "Where are they now " kind of way or even in a LSB Special needs kind of way but in a Dragnet "Just the facts ma'am" kind of way.

So let's discuss yesterday's post by the reclusive Tom O'Neill. 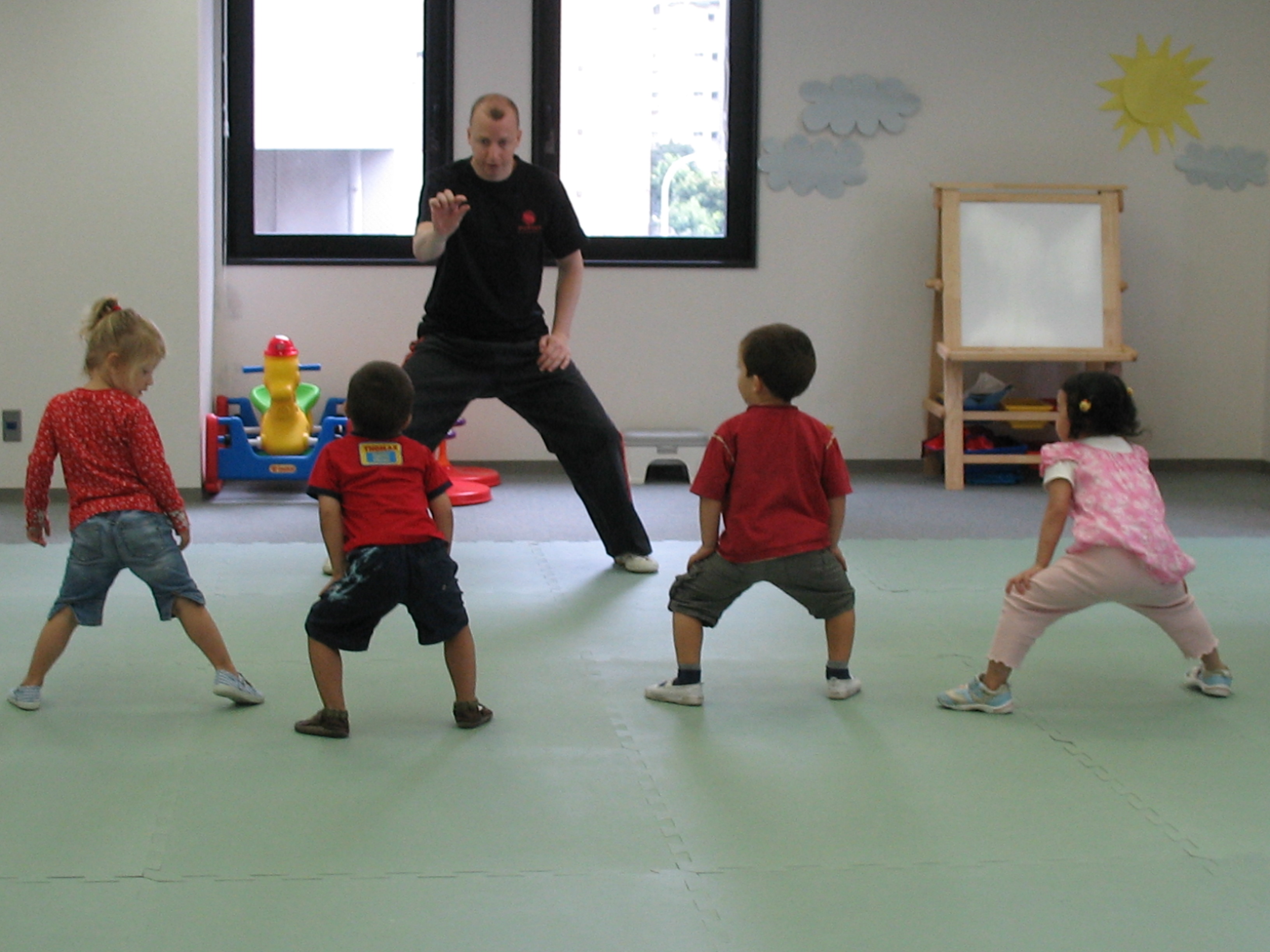 The Col knew Tom was working on this article for several weeks but promised not to discuss it.  And then of course Tom has been working on his book (mysteriously called a "Project" in the article, repeatedly) since I last saw him and that was 2001.  So I didn't know if he would actually release this.


--> The biggest thing seems to be that the LAPD went to a lot of trouble to get these tapes, Tom helped them, and now they won't let him hear them.

That kind of sucks.

This leads to the question of what can be on these tapes.

But Watson did try to block their release.  Lawyers cost money and shit.   And the LAPD is in fact not letting anyone hear them.

The Col had a brief exchange with Tom this am.  As a defrocked minister and disbarred attorney the Col is a bit slow and was wondering what could possibly be on the tapes that would be so shocking.

--> Apparently maybe Tex exposes The BUG as a liar and a fraud.

But that was exposed years ago to ANY real researcher and certainly blown open to Internet Students when the Col released THE VINCENT T. BUGLIOSI STORY to key personnel back in 2006.

So I ask you, Tex, the baby killer, the pregnant lady stabber, who would believe anything the fucker says?

Yet the LAPD does in fact seem to not be releasing the tapes and the press seems to be not reporting it.

Now  remember (see image) Tom is also the guy who showed up on some shitty Cable show YEARS ago talking about Charlie's ranch-based Kung Fu Classes.  I've also had people like Statman and Nancy Pitman write to me over the years describing how, shall we say, he AGGRESSIVELY pursued his agenda, much to the dismay of people including Paul Tate and his last lady.  So where Tom is concerned an open mind is needed.

But leaving aside him being butthurt over the embargo, how about HISTORY????  There are no open homicide investigations REALLY that LAPD is exploring.  Buster the cadaver dog is a joke, still looking for the Black Dahlia over on Franklin a year ago.  There is no reason to not release the tapes to Tom and scholars.

But then there is no reason to have a meeting with Orca Tate about releasing Bruce Davis (not convicted of killing anyone Orca ever met or had plankton with) and LAPD did that.

Kind of a weird story.  I'll be following it.
Posted by ColScott at 2:49 PM

made the LADA's office sit up and take notice that there are people out here in blogland who are on to them. This whole tapes business stinks with or without Tom's chronology of events.

As per usual completely off base. They don't eat plankton. They eat fish, otters and turtles.

Time for all of us to unite and FOIL the LAPD and the LADA.

How is our girl Nancy Pitman by the way? I heard the Monfort boys are rebellious and one of them is in prison. Heroin,tattos and white supremecy always seems to end in a correctional institute.
But to each his own. YOLO as the kids say!

Ruth Ann Moorehouse, aka Quich, can come to New Jersey and live the rest of her life for free.
But I would take her to a casino, one of the four or five left that haven't folded, we'd gamble, get drunk and leave with cash stuffed in every pocket.
Then a walk on the beach with the moon over the atlantic. Get high. Then I would pop the question. What's the deal with the hamburger and the acid?

Strange set of Circumstances around these tapes no doubt...

Some of the family members actually communicate with you huh?

Not sure if that is cool or scary??

But like your
(you're?) last couple of posts- it is interesting...

P.S.- Tom I just left NJ and you better hurry up- all the Casinos appeared to be closing lol

Your is the correct useage, ST. LOL good 2CU around again xoxo

Matt, killer whales are at the top of the food chain. They eat whatever they want to eat, including plankton.